Eddie Murphy, 60, is in talks to play one of the leading innovators of funk music, George Clinton, 80, in an upcoming biopic. 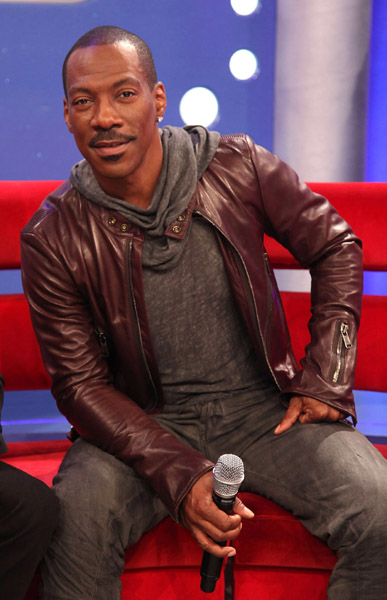 Eddie Murphy is set not only to star in the biopic of funk musician George Clinton, but executive produce it as well. According to Deadline, Eddie Murphy will serve as producer alongside John Davis and Catherine Davis through their Davis Entertainment production company. The film is currently still in early development, as the filmmakers are working on securing the life rights of George Clinton before they start writing the script and casting for the project.

Inducted into the Rock and Roll Hall of Fame in 1997, Clinton is known as the Godfather of Funk. Clinton is also considered to be one of the foremost innovators in that musical genre, along with rivals James Brown and Sly Stone. The film will show the upbringing of Clinton in North Carolina in the 1940s to the development of his funk music band Parliament-Funkadelic. The film will also feature the iconic musician becoming a huge influence on artists of the hip hop generation including Tupac Shakur, Dr. Dre, Snoop Dogg, Ice Cube, Outkast and Wu-Tang Clan.

Murphy joined forces with Davis on Netflix’s, Dolemite Is My Name, which got him a lot of recognition playing the star role as Rudy Ray Moore. Murphy then starred in Coming 2 America in 2021, the sequel to his 1988 comedy film. Next, Murphy will be apart of Netflix’s comedy You People, co-starring with Jonah Hill and directed by Kenya Barris. 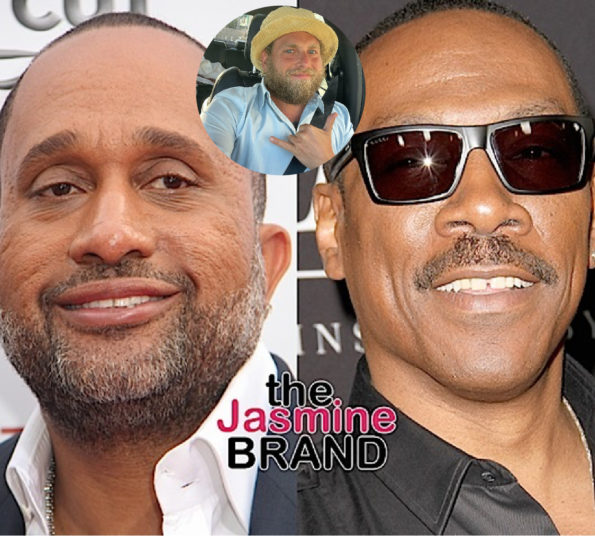 Clinton became a Hall of Famer alongside 15 other members of Parliament-Funkadelic. In 2019, the bandleader and those members were given their Grammy Lifetime Achievement Awards.

Are you excited for this biopic? Let us know in the comments below!