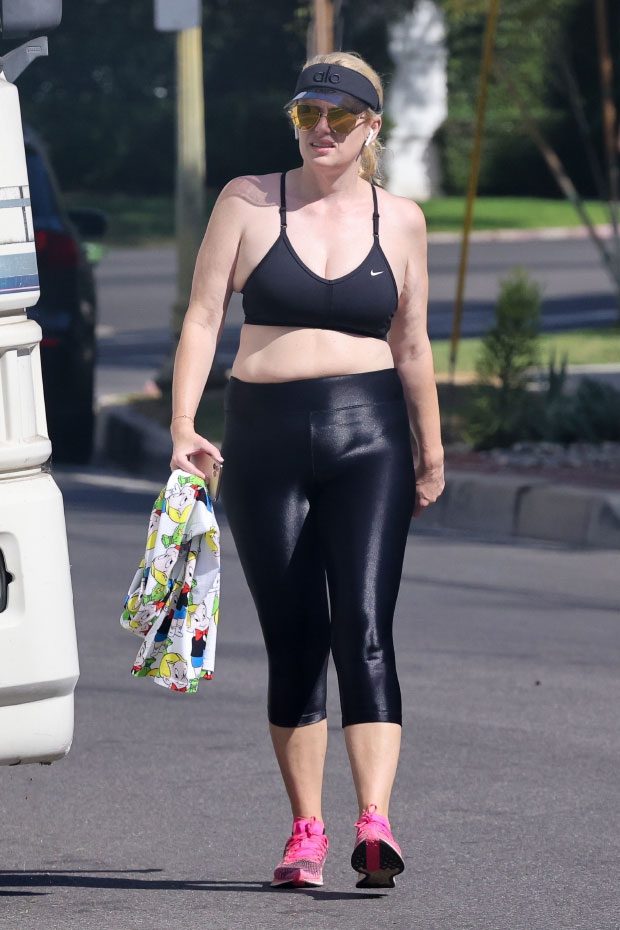 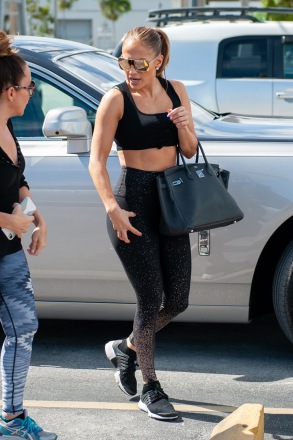 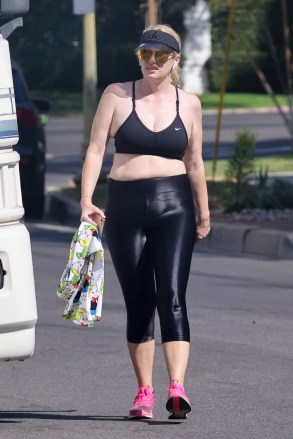 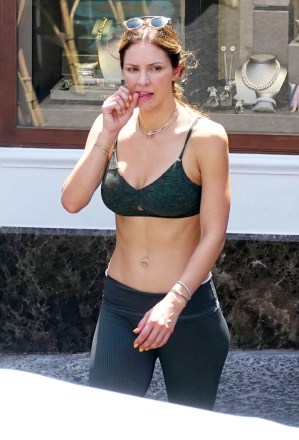 Following her romantic summer European tour with new girlfriend Ramona Agruma, Rebel Wilson was seen heading out to the gym! The Bridesmaids actor, 42, appeared in photos in upscale Los Feliz, Los Angeles, rocking sleek black leggings and a matching sports bra as she headed to a local gym on Tuesday, August 9. Rebel also wore a black visor and finished off the look with bright pink sneakers and a pair of Airpods. 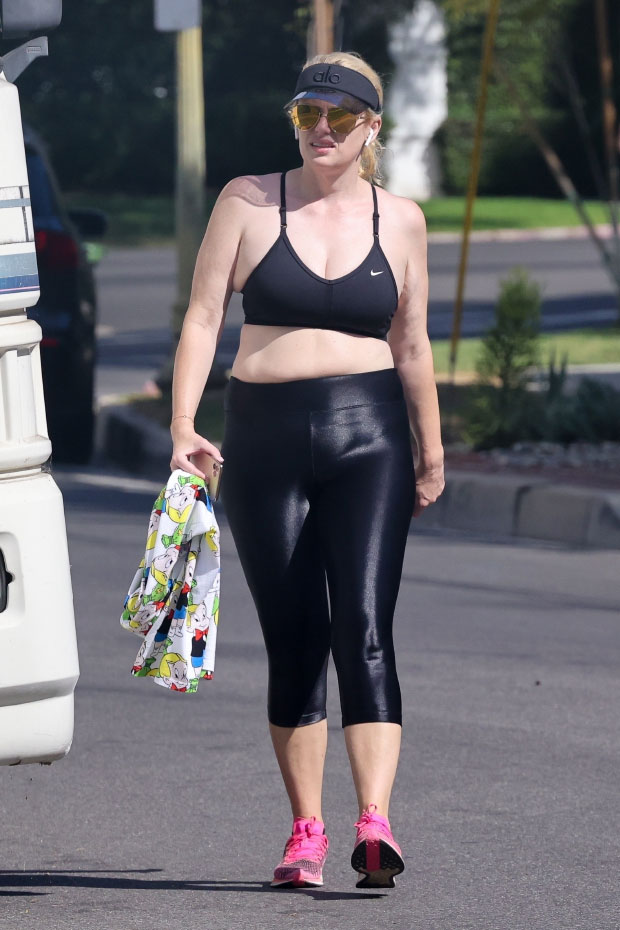 Rebel has been living it up since she announced her new relationship with Ramona via Instagram on June 9. They’ve been seen snuggling up in Paris, Italy, Iceland, and Turkey during the summer. Their activities during the whirlwind extended trip included yachting, helicopter rides, and a number of romantic dinners.

The glowing couple were photographed while attending an event on Monday, August 8, in a new pic posted for Rebel’s 11.3 million Instagram followers. “Night At The Malibu! Congrats @benstiller on your exquisite new show Severance!” Rebel captioned a pic with Ramona and Ben Stiller, cleverly nodding to his iconic Night at the Museum movies.

Rebel Wilson: Photos Of The ‘Pitch Perfect’ Star As She Debuts New Girlfriend During Pride Month

The Pitch Perfect actress’s public appearance with Ramona back at home reinforces their already-strong relationship. In fact, a source told us in July that the couple is only getting closer — and even considering starting a family together. “Rebel started her fertility journey on her own, that’s how much she has her heart set on becoming a mother, but she’s over the moon that she’s found a partner that wants the same thing,” a source close to the actress told HollywoodLife EXCLUSIVELY last month. “Rebel is such a nurturing person, she loves taking care of people, everyone says what a great mum she’ll be.”

And a source told us in separate comments that they are “inseparable.” “Rebel and Ramona have been on several vacations together, but this is their first getaway since Rebel came out, so it is quite special for her,” a pal told HollywoodLife EXCLUSIVELY in a July 6 report. “She knows that she has made the right decision and is overwhelmed by the love and support she has gotten from everyone. Rebel is deeply in love with Ramona, and she knows that she feels the same. Rebel does not see herself being with anyone else and she truly believes that she is her soul partner.”