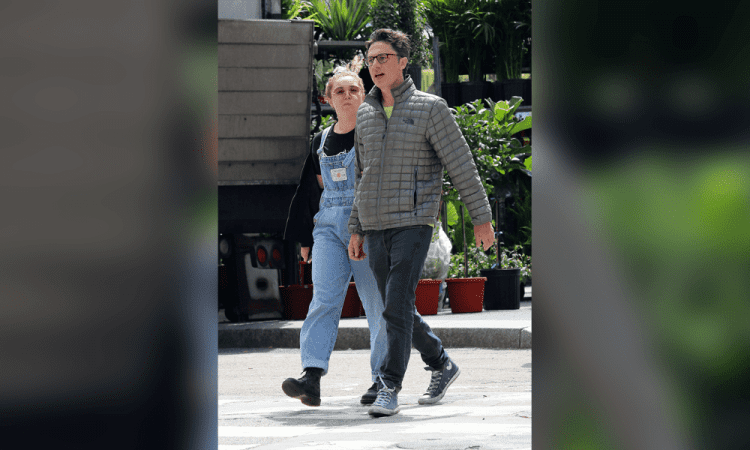 Zach Braff and Florence Pugh have called it quits after 4-years of dating.

The Scrubs actor and Black Widow actress have ended their relationship “amicably” and wish to remain friends going forward.

According to a source close to Florence, she has taken time away from her inner circle to focus on the next step in her life – but wishes to maintain a friendship with Braff. She is expected to be a part of a sit-down interview that will detail the decision to end their relationship and the reason for keeping it under wraps for the last few weeks.

During their dating timeline, many criticised the age difference — 20 years — with Zach now 47 and Florence now 26. In 2020, the actress posted a video to her social media defending their relationship after commenters were “disgusted,” by the age gap. Pugh has most recently been talked about due to her alleged feud with co-star Harry Styles‘ for the upcoming thriller/mystery film, Don’t Worry Darling, after alleged disagreements on set with speculation around Styles‘ new-found hookup with Olivia Wilde – director of the film – being the main issue.