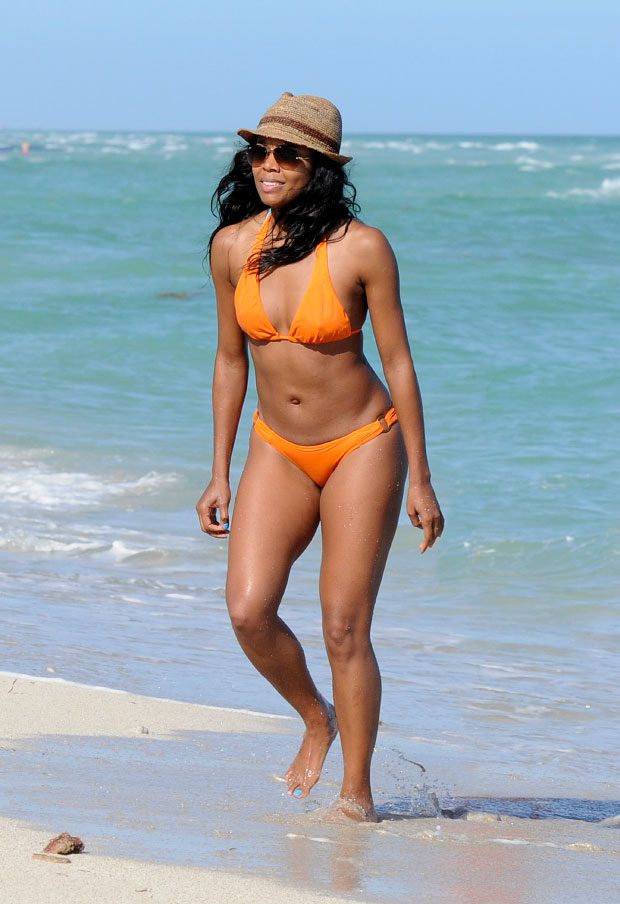 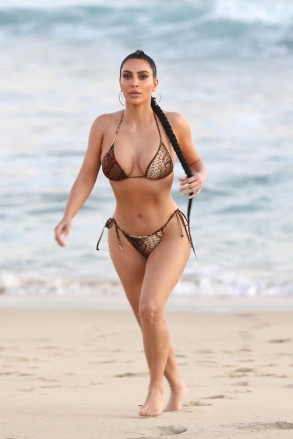 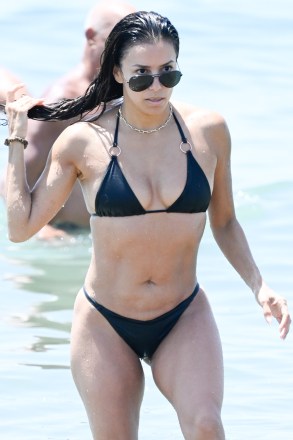 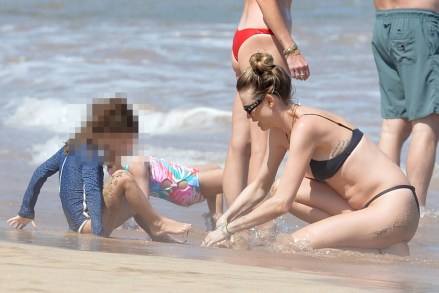 Gabrielle Union and Dwyane Wade are the moment. The gorgeous married couple put their enviable romance on display in a slew of sassy snaps via social media. The Bring It On actress took to her Instagram on Friday, August 19 to share the pair’s pics, where they can be seen packing on the PDA and leaving little to the imagination. Rocking an orange bikini and giving a few cheeky poses, Gabrielle captioned the post, “It’s begun. #WadeWorldTour2022.”

The stunning shots come only a few days after the former America’s Got Talent judge shared a revealing photo of herself wearing nothing but her birthday suit. Sitting with her arms around her knees in a makeup chair, the gorgeous star gave a shout out to fellow actress Lauren London in the caption, writing, “Naked & Unafraid. The Rebirth Will Be GLORIOUS. PS Thank you @laurenlondon you showed up like the angel you are and dropped some knowledge & love on me that has changed the course of my life.”

The 49-year-old beauty added, “PSS THANK YOU to everyone who has taken the time to pour into me these last few months as I’ve struggled mightily. THANK YOU!!!!!” The jaw-dropping IG was titled “Healing.”

Gabrielle, who shares children Zaya, 14, and Kaavia, 3, with Dwayne, shot to stardom in 2000’s cheerleading comedy Bring It On alongside Kirsten Dunst. However, Gabrielle recently shared that she has some regrets about her role in the film. During a visit to Good Morning America, she expressed concerns about “muzzling” her character Isis, whom she also penned an apology letter to in her book “You Got Anything Stronger? 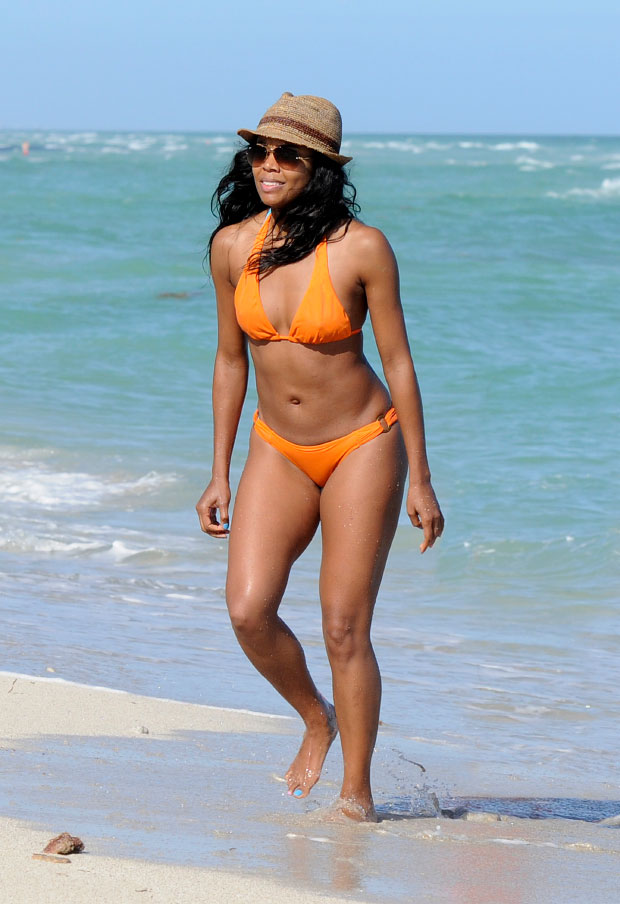 In the movie, Isis learns her team’s choreography has been stolen by a rival team, which would make anyone rightfully angry, but Gabrielle said she felt she couldn’t play it that way. “Black girls aren’t allowed to be angry. Certainly not demonstratively angry, and I muzzled her,” she explained. “I had muzzled her and made her this gracious, decent leader, and I was still a villain in that movie. I did all that shape-shifting for a character, and then I realized I was doing that to myself, too. I wasn’t allowing myself the full range of my humanity.”

With that in mind, Gabrielle said she would have definitely made changes to her performance. “I would have allowed her full humanity, and part of being a full human is the ability to express rage when harmed,” she detailed. “When you don’t really allow yourself your full range of emotion and you muzzle your own emotions, it allows people to think, ‘Maybe what I did wasn’t that bad.’ I would have given her all the anger.”

Dwyane Wade’s Children: Everything To Know About His 4 Beautiful Kids

Although she may have some reservations about the way she handled the original production, Gabrielle pitched ideas for a sequel during a Zoom reunion in August 2020 with costar Kirsten and director Peyton Reed. “The impact, 20 years later, that this movie had and continues to have, that’s awesome,” she said. “So whatever that we may one day come up with, I mean, Kirsten, maybe we’re like co-heads of the PTA. I don’t know.”