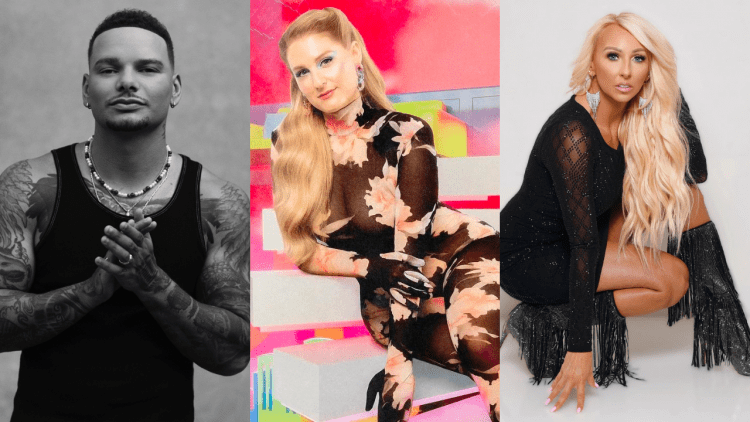 Kane Brown has released a new duet, “Thank God,” with his wife Katelyn Brown from his new album, “Different Man.” The internet exploded after Brown teased the song on TikTok earlier this week.

After revealing he has Tourette syndrome, Lewis Capaldi has returned after a two-year hiatus titled “Forget Me.”

Announced today on social media as she announced her debut album “Like You’ve Never Been Loved,” country breakout artist Becca Bowen released her lead single “Who I’m Not.”

“For What It’s Worth” – BRELAND

“what made you think?” – Avery Anna

“Wood On The Fire” – Dustin Lynch

“While You’re At It” – Jessie Murph

“Before You” (Official Video) – David J

“Between You and Me” – Easton Corbin

“One of Those Days” – Ozzy Osbourne, Eric Clapton