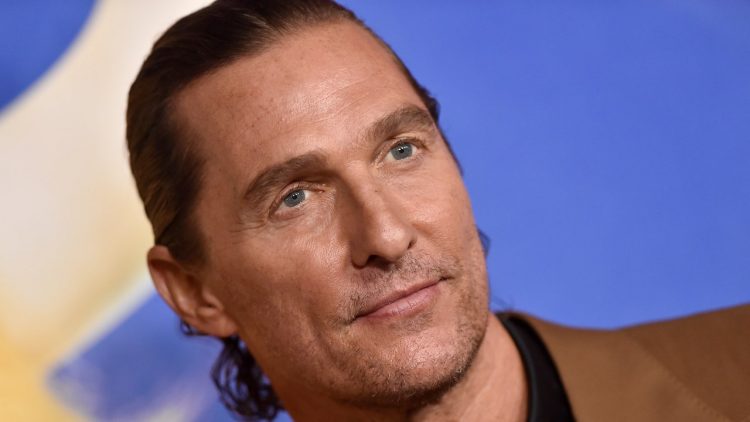 Skydance has given a red card to Matthew McConaughey‘s forthcoming feature film. The production company has pulled the plug on Dallas Sting, a feature film starring McConaughey as a woman’s soccer coach, just six weeks before production was set to begin.

Per Deadline, the project fell apart after Skydance and various producers received “disturbing allegations” pertaining to aspects of the film’s true story narrative. Skydance launched an investigation into the allegations and reportedly found them to be serious enough to scrap the entire film. McConaughey has also bowed out of the film.

Dallas Sting was set to be an inspirational drama based on a true story of a Dallas women’s soccer team who, in 1984, went to China to compete against some of the world’s best soccer teams at the first world championship for women’s soccer as President Reagan attempted to open up relations with China. McConaughey was to play Bill Kinder, a Texan with no prior soccer coaching experience who coached a U.S. team comprised of Dallas high school girls who played together in 19-and-under league and called themselves “The Sting” after the Robert Redford movie. Kinder led “The Sting” to upsets over Australia, Japan, China, and eventually Italy in the championship game.

The Falcon and the Winter Soldier‘s Kari Skogland was attached to direct the film with a script from GLOW creators Liz Flahive and Carly Mensch.  Dopesick’s Kaitlyn Dever was confirmed to play McConaughey’s daughter, and an extensive casting search for talented female soccer players with acting chops was nearing completion before it all fell apart. The project was developed by Skydance and Berlanti Schechter Productions, and financed by Skydance. Apple had a first look at the film due to their overall deal with Skydance.

Production for Dallas Sting was scheduled to start in October in New Orleans. Per the Hollywood Reporter, a source close to producers said that they were “disappointed by the development,” and still believe that “the story of the 1984 team and its young women deserved to be told.”

Skydance and McConaughey did not immediately respond to V.F.’s request for comment.