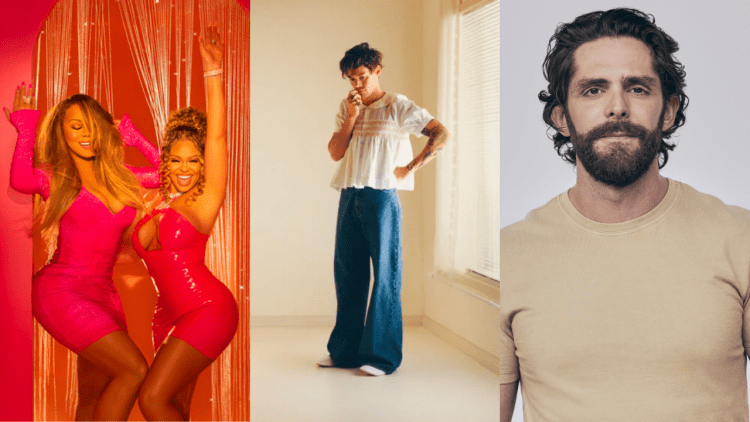 We have so many surprise releases this week from our favorites artists including Harry Styles with “As It Was” and Shawn Mendes “When You’re Gone.”

“up at night” – Kehlani, Justin Bieber

“You Were Loved” – Gryffin, OneRepublic

“Once in a Blue Moon” – Triston Marez, Jenna Paulette

“There Are The Ways” – Red Hot Chilli Peppers

“out of the blue” – Courtney Govan

“I’m Not There Yet” – Hayden Joseph

“Break Up Goin’ Down” – Reid Haughton

“Over It” – Stacey Dineen

“Bout To Be” – Seth Michael