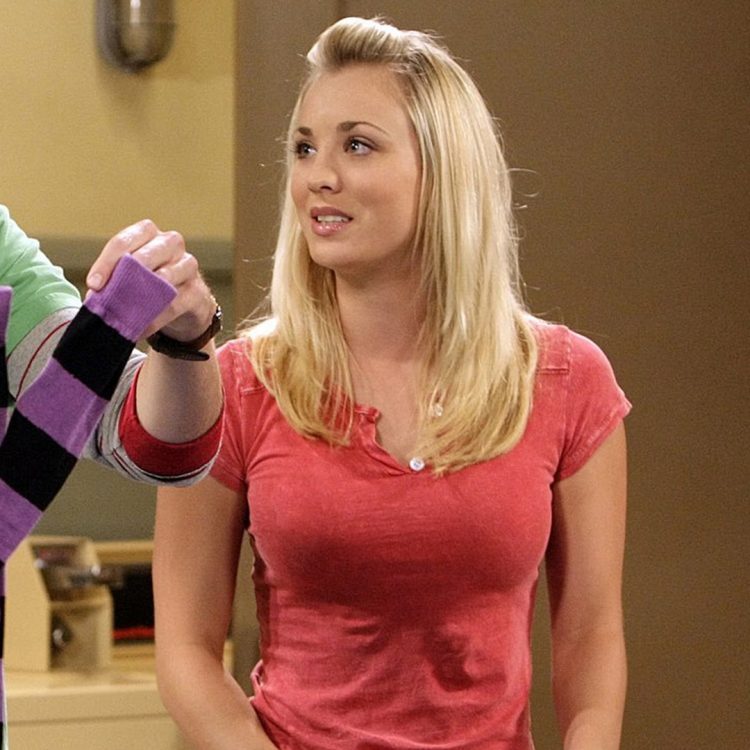 This news will make you say, “Bazinga!”

According to an upcoming Big Bang Theory oral history, fan favorite actress Kaley Cuoco nearly didn’t nab a leading role at all. The book reveals that the pilot originally featured a female lead called “Katie” who was the antithesis of Cuoco’s Penny. Instead of being a Midwestern optimist, Katie was “cynical, down on her luck, and off-putting,” according to an Oct. 6 article from The Hollywood Reporter.

And who was in line to play Katie? While Cuoco auditioned for the role, it wasn’t given to her because she was too bubbly. Instead, Jim Parsons read with actress Marisa Tomei while she was auditioning for the part.

“I read with Marisa Tomei,” Parsons shared in the book. “I remember going to the snack room after we were done and telling [casting directors] Ken [Miller] and Nikki [Valko], ‘I’ve never been in someone else’s audition before!’ And they said, ‘Well, she was kind of really auditioning you.’ And I went, ‘Oh, that makes sense.’ But oh my gosh, what a different world that would have been.”

American Pie’s Tara Reid and Saved by the Bell’s Elizabeth Berkley went up for the role as well. But the part of Katie ultimately went to Amanda Walsh after another actress, Jodi Lyn O’Keefe, did an unsuccessful table read and was thought to have brought a “darkness” to the role that didn’t work, according to Valko.