How the Country Singer Makes Money 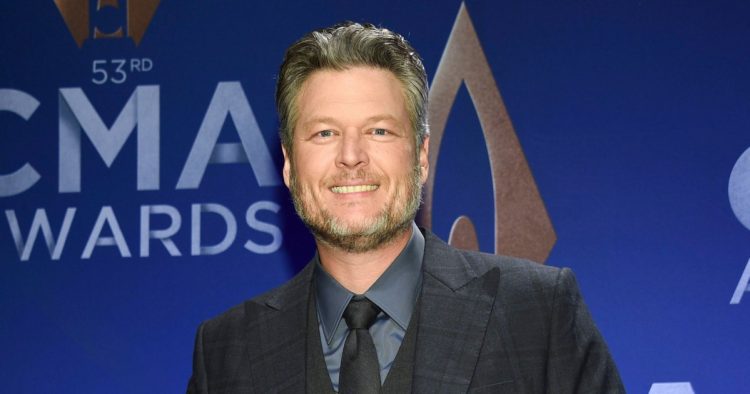 Raking it in! Blake Shelton has a staggering net worth thanks to his A-list status as a country singer and longtime gig as a coach on The Voice.

The “God’s Country” artist’s net worth is approximately $100 million, according to Celebrity Net Worth. He amassed his fortune after signing his first record contract with Nashville’s now-defunct Giant Records in 2001. Since then, the country crooner has released 12 studio albums and nearly 50 singles.

Funny enough, the Oklahoma native’s first single was slated to be “I Wanna Talk About Me,” but the record label passed on the track for Blake.

“They had it ‘tested’ by whoever it is that does that sort of thing,” Bobby Braddock, who produced Blake’s first few albums and actually wrote the song in question, said in a lengthy post via Facebook. “They play little snippets of a song for people on the phone, I think. But the reaction was all negative. They said nobody liked it.”

The song was scooped up by Toby Keith, who went on to make it a massive hit. Not all was lost, however, as Blake’s first single ended up being “Austin,” which went on to spend five weeks at No. 1 on the Billboard charts.

“I don’t think there’s a word to describe how blessed or fortunate I’ve been,” the “Nobody But You” artist previously told Billboard about his skyrocketing fame. “I moved to Nashville after I graduated high school hoping to hear just one of my songs on country radio.”

Of course, a large chunk of the “Hillbilly Bone” artist’s net worth comes from his role on The Voice. Blake was one of the original judges on the singing competition show and lasted 23 seasons before announcing his departure in October 2022. The Wrap reported in 2016 the country crooner made about $13 million per season, but an insider told Radar that number is even higher because he and wife Gwen Stefani negotiated together to get huge bonuses when she returned for season 19.

“Country music has been my life since I was 14/15 years old and now what’s exciting for me is to find new young talent,” Blake said during a promotional YouTube video for The Voice. “This is our tenth year anniversary and it’s unbelievable that the talent level just keeps getting better, 20 seasons now of being a coach on this show and I still love my job.”

Blake has built quite a career — with a net worth to match!