Camille Miceli Is the Next Household Name in Fashion 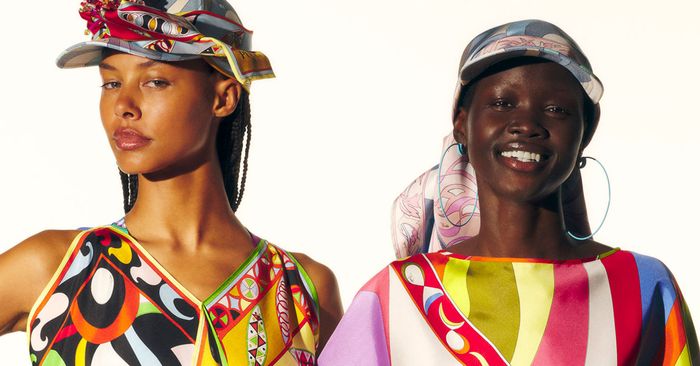 Camille Miceli recently scored the biggest job of her career, but she’s just getting started. The newly appointed Artistic Director of Emilio Pucci has spent decades as the right-hand woman for designers like Marc Jacobs, Nicolas Ghesquière, and John Galliano, but now I believe she’s destined to become a household name in her own right.

Miceli began her career in 1989 in public relations at Chanel and had most recently spent seven years as the Accessories Creative Director at Louis Vuitton. Miceli is the first female creative director in Emilio Pucci’s 75-year history (past designers include Christian Lacroix, Matthew Williamson, and Peter Dundas. Her vision for Pucci is all about joyful optimism), a trait that Miceli herself possesses in spades. “She has this sort of magic about her in the way she moves through life,” Marc Jacobs told Vogue about Miceli.

As for what’s next, Pucci will be bringing the fashion crowd to St. Moritz to celebrate a new winter collection. Although Pucci is known for its summer-ready pieces, the house is actually deeply rooted in skiwear. Emilio Pucci was a skilled skier who joined the Italian Winter Olympic team in 1932. As WWD reported, Pucci was unexpectedly stopped on the slopes by fashion photographer Toni Frissell, who took a liking to the ski suit he designed and asked him to create a women’s version to be featured in Harper’s Bazaar. And just like that, his fashion career was officially launched.

Scroll down to revisit Pucci’s storied past and see how Miceli is bringing it into the present.